Get fresh music recommendations delivered to your inbox every Friday.

by Sons of Delight 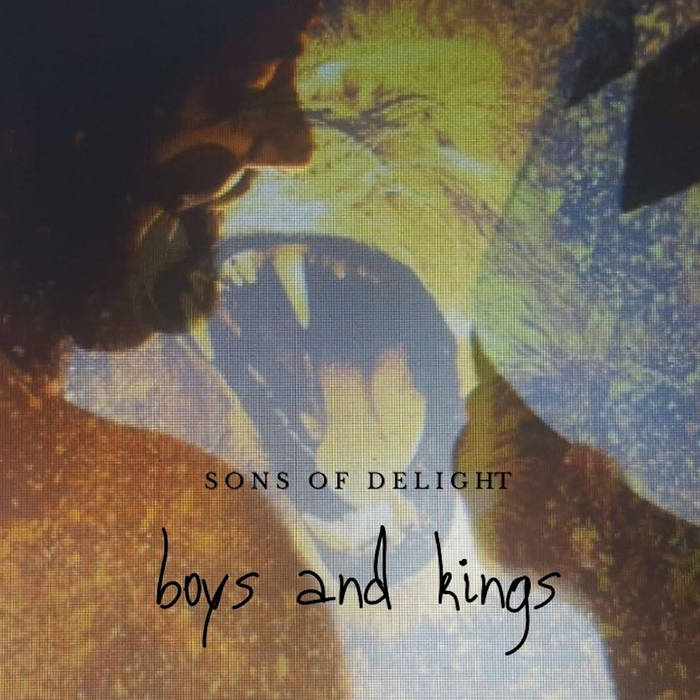 Gert Annandale is a storyteller. When he picks up his pen and guitar something beautiful happens – a story is born. Not just any story though, but an adventure in faith and grace.

Sons Of Delight is the solo musical project headed by Gert Annandale. For now, it’s a solo project, but Gert is totally open to the idea of band members joining him in the future. His first single – BOYS & KINGS - from his debut album, is also the title track of the album. This gripping song captures the heart of a father for his son and explores in a deep and riveting way how there really is a king in every boy, but also a boy in every king.

Written and Performed by Gert Annandale

Piano and Keyboards by Helmut Meijer

STONEBÆR is a Creative Collective spearheaded by Award-Winning Producers / Composers Helmut Meijer & Lukas de Beer, with a combined experience of more than 4 decades of music creation.